National representatives from 10 countries are leaders elected by members that will promote the LAC-CD framework oriented to specific actions identified as priorities in the context of rapidly changing dementia challenges. These key actions include a biomarker approach, a genetic and epidemiology workgroup, a dementia platform, a clinical trial program, nonpharmacological interventions, and translational research networks. The representatives will allow enhancing a more comprehensive, integrative, and harmonized framework, helping to transform identified barriers into unprecedented opportunities for LACs 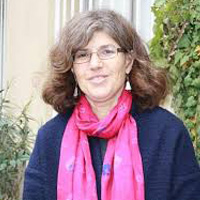 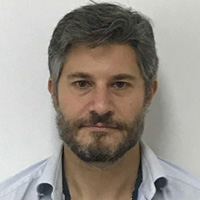 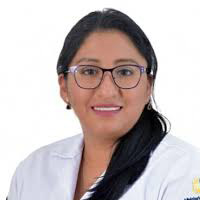 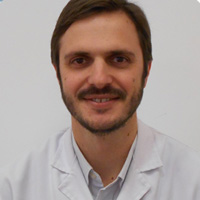 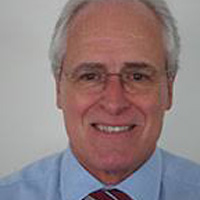 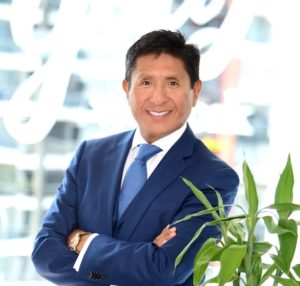 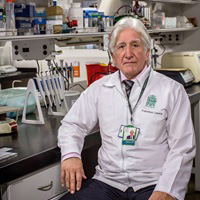 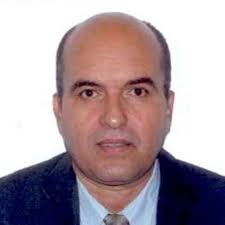 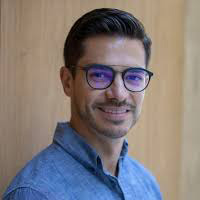 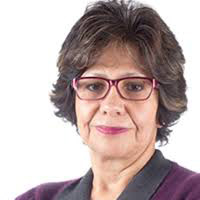 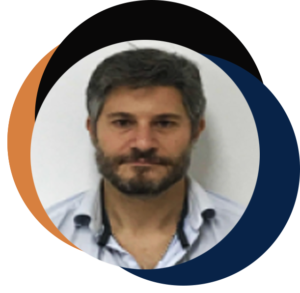 In Argentina, he is an independent researcher at the National Scientific and Technical Research Council. In Chile, he is a full professor at the Universidad Adolfo Ibañez. He also is an associate researcher at the ARC Centre of Excellence in Cognition and its Disorders (Australia). He is Senior Atlantic Fellow of the Global Brain Health Institute (GBHI) at the Univeristy of California San Francisco (UCSF) and the is Associate Editor of Frontiers in Aging Neuroscience, Frontiers in Human Neuroscience, Journal of Alzheimer’s Disease, Cortex, Social Neuroscience, and Scientific Reports, as well as President of the Latin-American section of the Society for Social Neuroscience. His work has been highlighted in media coverage, including the BBC, Nature News, Discovery Channel, Popular Science, Daily Mail, Newsweek, Le Monde, and Oxford University Press.

In the last 5 years, Agustin Ibañez began to move from an exclusive focus on cognitive/social neuroscience and dementia research to the development of a platform to improve prevention, diagnosis, and research of relevant disorders in Latin American countries.

He leads the MULTI-PARTNER CONSORTIUM TO EXPAND DEMENTIA RESEARCH IN LATIN AMERICA (ReDLat) that aims to improve dementia characterization and to develop new advances in dementia treatment in diverse and underserved populations across Latin America—including Argentina, Brazil, Chile, Colombia, Mexico and Peru—and the US. These advances will broaden the understanding of the genetic and environmental aspects of frontotemporal dementia and Alzheimer’s disease. 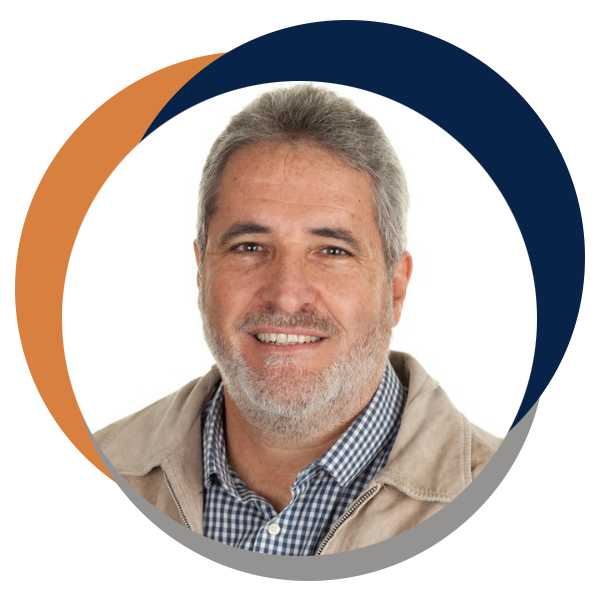 Dr. Mario Parra graduated as a Medical Doctor in 1993 and as a Clinical Neurophysiologist in 1997. He worked at the Cuban Neuroscience Centre and at different University Hospitals in Cuba and in Colombia. During his clinical work he focused on neuropsychological and neurophysiological aspects of dementia syndromes and other neurological disorders. He taught neuroscience related subjects in the field of medicine and psychology. His motivation for teaching and research led him to a major career change into academia.

This started with his PhD in 2005 at the University of Edinburgh and continued with three Postdoctoral Fellowships and a position as a Clinical Studies Officer within the NHS Scotland. Dr. Parra was as an Assistant Professor in Psychology at Heriot-Watt University, Edinburgh from 2015 until 2018. He is currently a Lecturer in Psychology at the University of Strathclyde, Glasgow. His research interests are Mechanisms underlying normal and abnormal cognitive ageing. Cognitive and behavioural changes in neurodegenerative diseases, with emphasis on Alzheimer’s Disease. The investigation of functional brain changes (fMRI, EEG, ERP, Brain Connectivity) in the course of dementing illnesses and other brain disorders. Development of cognitive tests for the early detection of dementia with emphasis on Alzheimer’s disease. Development of technology-based intervention procedures to enhance functions of everyday life in older people who are experiencing cognitive decline. Dr.  Parra also has an interest in the biopsychosocial mechanisms of abnormal behaviours (e.g., violence) in the context of social conflicts.